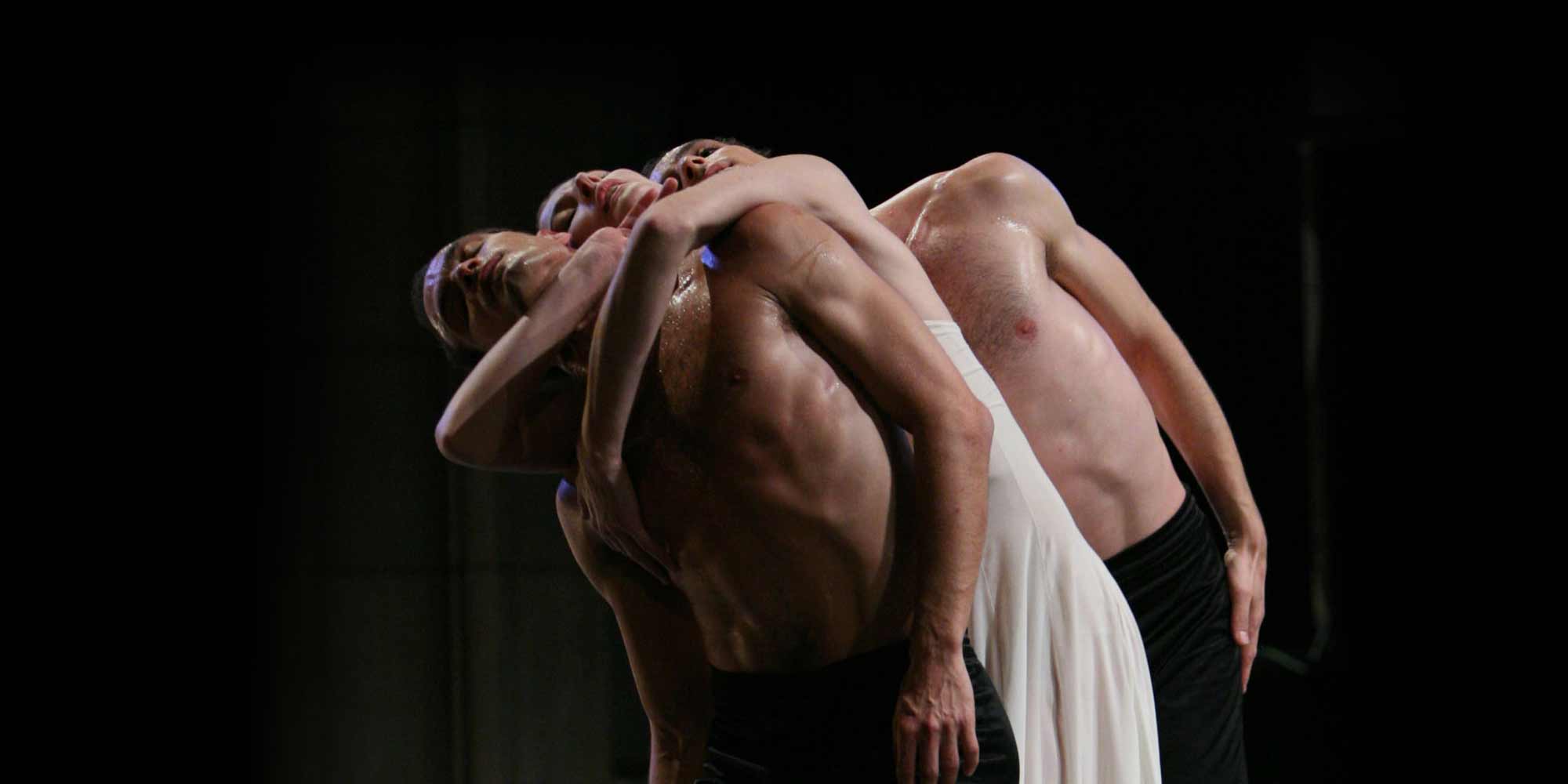 The Opening of the Wells with music by the Czech composer, Bohuslav Martinů was supposed to be part of Laterna Magika II.: Tour programme in 1960. However, it was banned by the communist committee tasked with judging the performance from “a politically correct” point of view. The committee claimed that Radok’s manners and morals were behind the times, and that the director did not show the ultra-modern techniques of Czechoslovakian agriculture.

The premiere was postponed and Radok was fired from the Laterna Magika Theatre. His young colleagues (including Miloš Forman) were officially asked to finish the rehearsals without the controversial part, and to make other minor changes in other scenes (these changes were made). Alfréd Radok considered this to an unforgivable betrayal, as he expected them to leave the theatre to support him.

This ballet was insiperd by the Alfréd Radok and Miloš Forman's movie "Otvírání studánek" (The Opening of the Wells) and was projected during the performance.

For the International Bohuslav Martinů Music Festival, at the Elisabethenkirche, Basel, Switzerland
Premiere 4.11. 2007 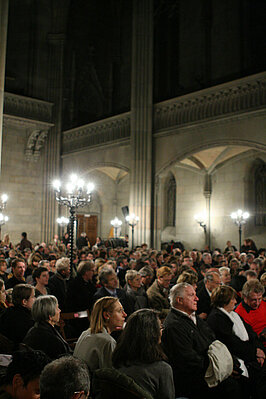 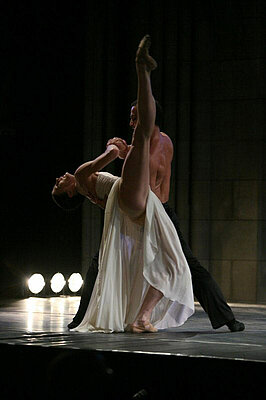 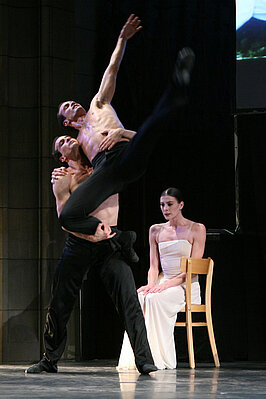 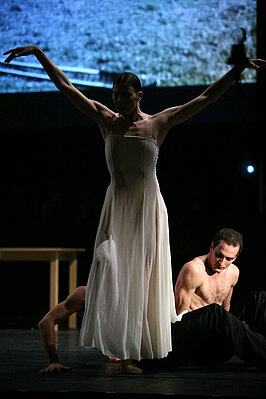 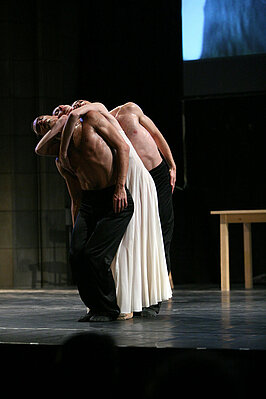 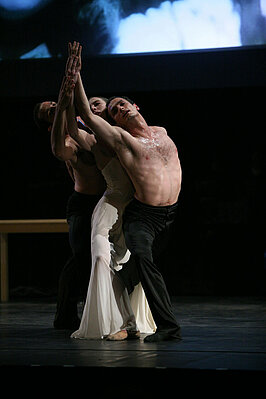 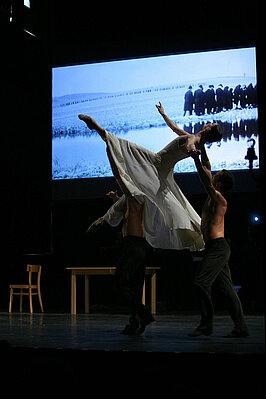 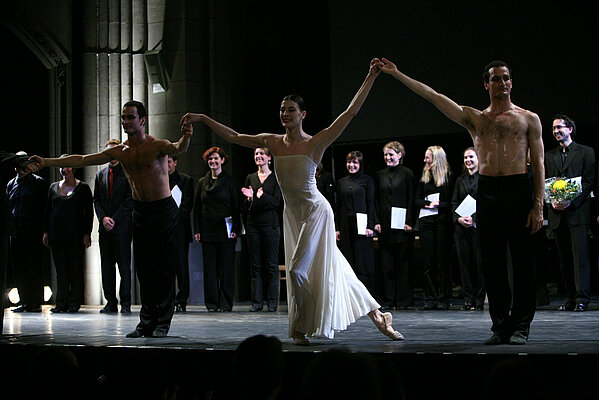